Marketing Genius Behind the Puppy Bowl 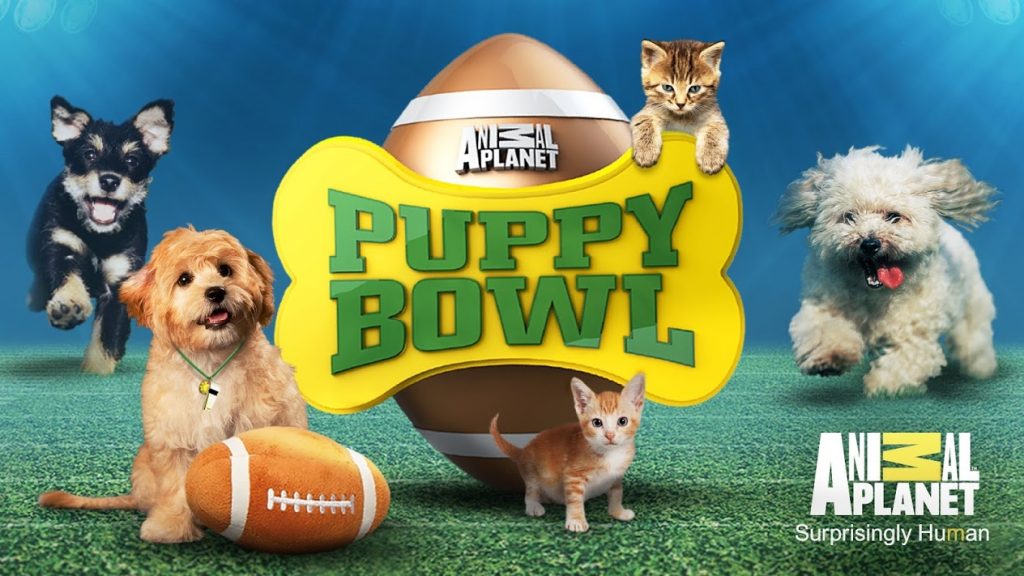 The Puppy Bowl is Back!

To honor this absolute institution in pet marketing, we want to give you an inside look at the insane success of the Puppy Bowl and how it can inspire YOUR Marketing Genius.

You know those marketing campaigns that leave you thinking, ‘Why didn’t I come up with that idea?!’…I think we can safely say the Puppy Bowl definitely falls into this category!

Created by the Animal Planet network as ‘counterprogramming’ to the wild popularity of the Super Bowl, this inspired event has gone from strength to strength over the last thirteen years. We think it’s a stroke of marketing genius.

What IS The Puppy Bowl?

First we need to look at why the idea was conceived in the first place. The Super Bowl (which, in case you somehow don’t know), is the annual championship game of the National Football League (NFL), arguably one of the biggest sporting events on the US calendar.

The advertising costs for slots during the commercial breaks during the Super Bowl are astronomical, only available to the really big guys! In fact, it’s been reported that the cost of a 30-second long national commercial during this year’s Super Bowl will cost over $5 million. Yes, you read that right!

So the question for every other channel that is NOT showing the Super Bowl, is what on earth do they do while it’s on? How do they keep viewers’ tuning in to their channel, and is it worth even bothering to compete? Well, one creative mastermind at Animal Planet cracked it in 2005, with the idea of broadcasting a their own ‘on brand’ version of the Super Bowl, and the Puppy Bowl was born. 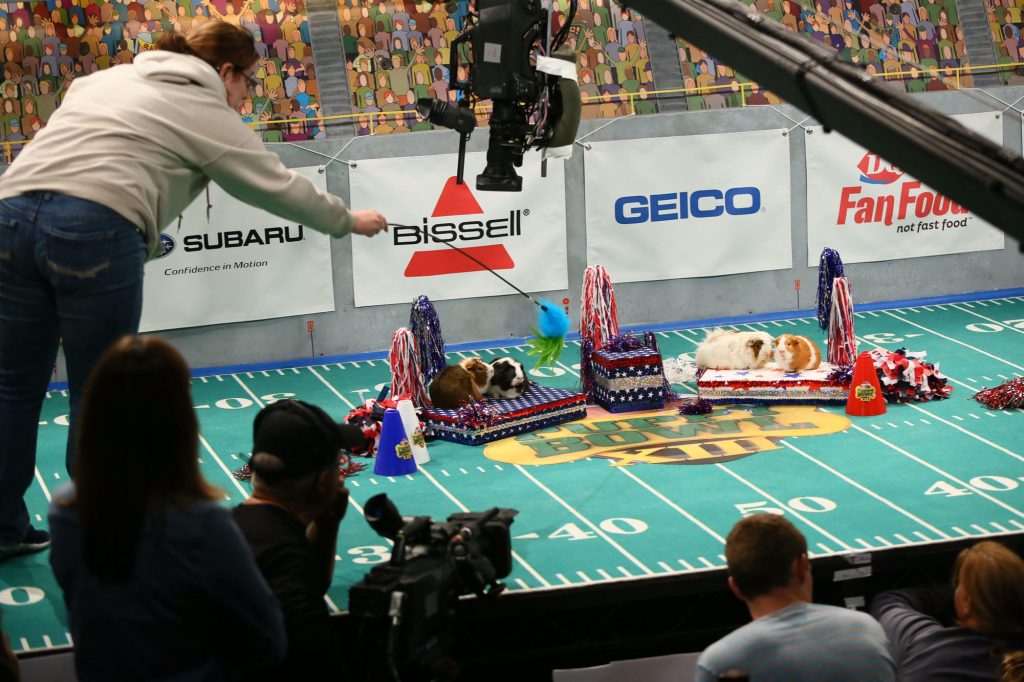 From Then to Now…

I think we can all agree, this idea was ingenious.

How does a TV channel with a pet-loving audience compete with the Super Bowl? Easy! Add cute puppies looking for new homes, and you can’t go wrong.

The first ever Puppy Bowl was literally just puppies that needed homes, from animal shelters across the US, doing their puppy thing in a fake football stadium – playing with toys and just generally puppying around. As a montage shown for twelve hours…

You might think there are only so many hours of puppies you can watch (though we would have to disagree!), but that first year a total of almost 5.6 million viewers was recorded, and viewing figures today now hit more than 12 million.

The event has grown over the years and all of the ad space in the Puppy Bowl stadium is now sold to big name companies like Pedigree, Petco, AT&T, Subaru, and Bissell. It’s not just advertising on the event itself that’s working for them, either, as potential Puppy Bowl sponsors are asked to commit to advertising on other Animal Planet programming throughout the year.

Inspired marketing if you ask us, and something you can learn from of you want to harness some of the same sort of genius for your own business! 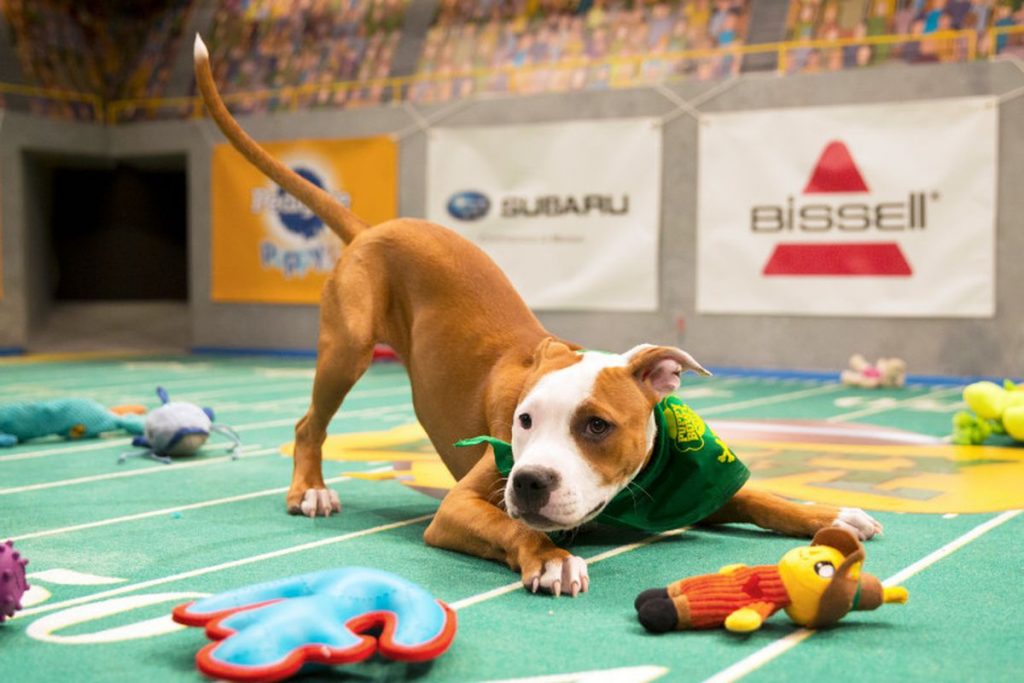 Marketing Lessons We Can Take From the Puppy Bowl:

If the incredible success of the Puppy Bowl teaches us anything, it’s not to be scared of trying something that might seem bonkers, or that goes completely against the grain. Look, you might try things that don’t work out, and that’s OK because you can learn from them.

Remember, your business is NOT your BABY – it’s an experiment! Test, try, play away!!

I mean, what if you try that crazy idea, and it turns out to be the most lucrative idea you ever had? 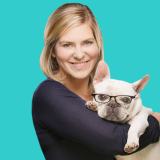 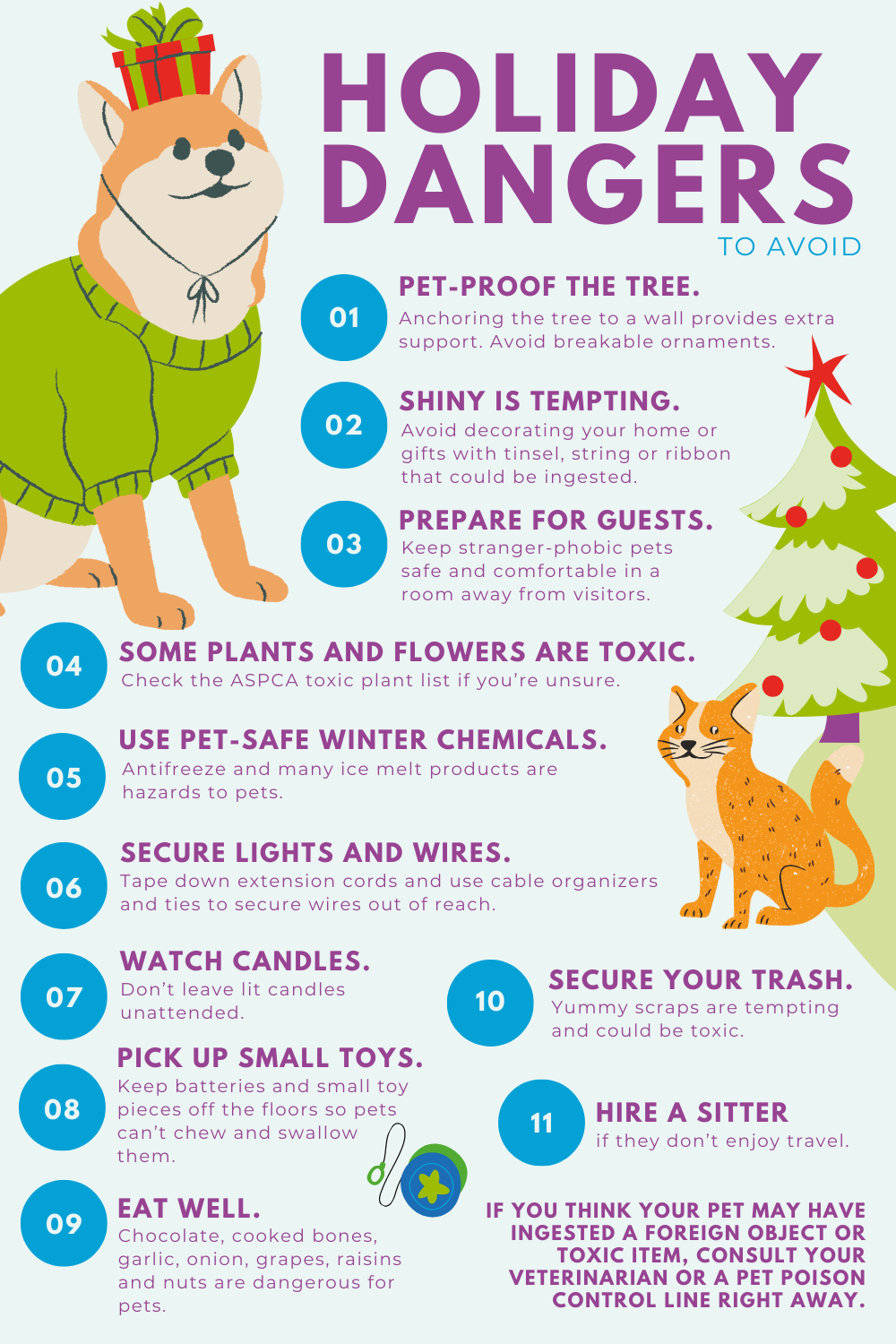 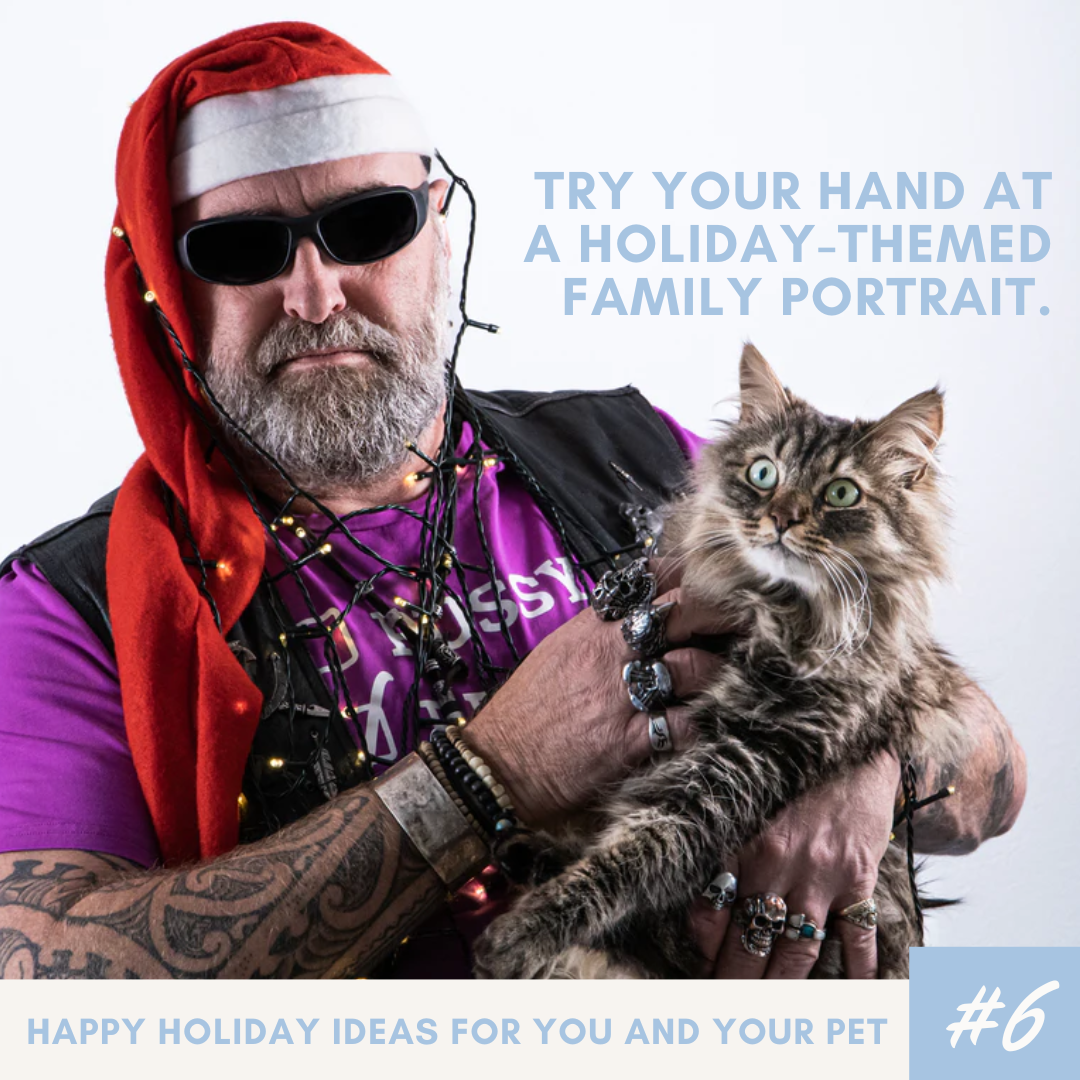 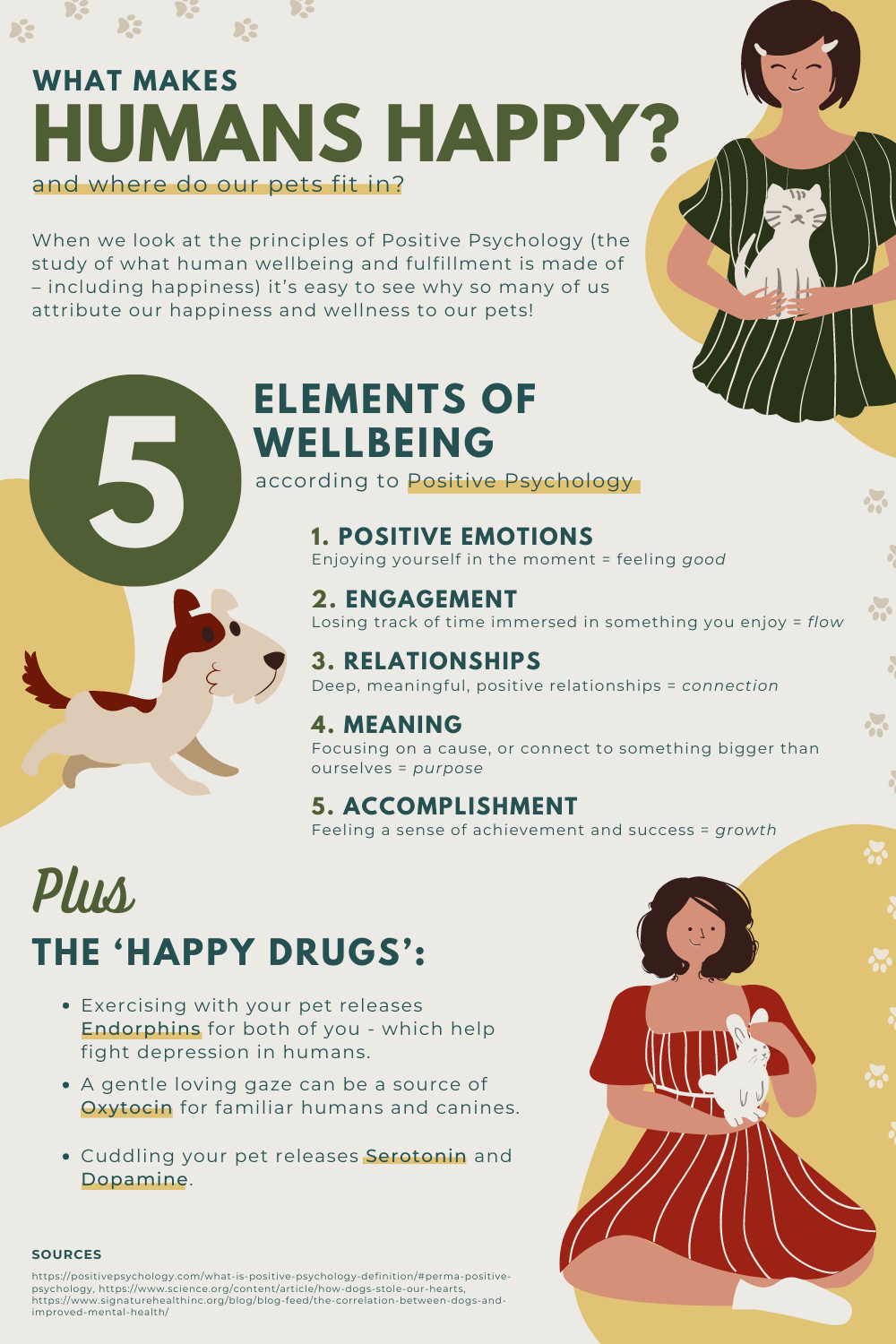